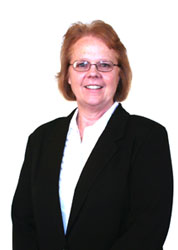 Danita has been the receptionist at Broadway Dental since November 1995. She is always ready to help patients fill out any paperwork they’re given and answer any possible questions. Danita received her Associates Degree in Accounting in 1990. Danita and her husband live in Denison and enjoy golfing as well as reading, cooking, and working on their house. 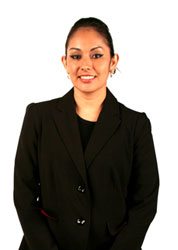 Fatima began working at Broadway Dental in 2010 as full-time receptionist and translator. She graduated from Western Iowa Tech Community College in 2010.

Fatima and her husband, Luis, live in Denison. Together they are blessed with three daughters; Estela, Jimena, and Estefania. They also have one son, Fernando. Fatima likes to spend her free time walking Yellow Smoke Park, listening to music and spending time with her family.

Fatima is fluent in Spanish and English. 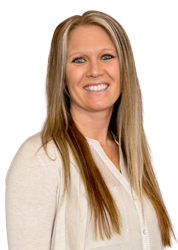 Nicole was born and raised in Denison, Iowa where she graduated from Denison High School in 2006. She then went on to graduate with a Bachelor’s Degree in Health Promotion from the University Of Northern Iowa in 2010. While in college, Nicole was a member of the UNI women’s Basketball team.

In May of 2015 Nicole and her husband, Joe, moved back to live in Denison. Nicole then joined our Broadway Dental team. Nicole and her husband have a little girl named Scottlynn. In her free time, she enjoys outdoor activities, going to the lake, traveling and spending time with her family and friends. 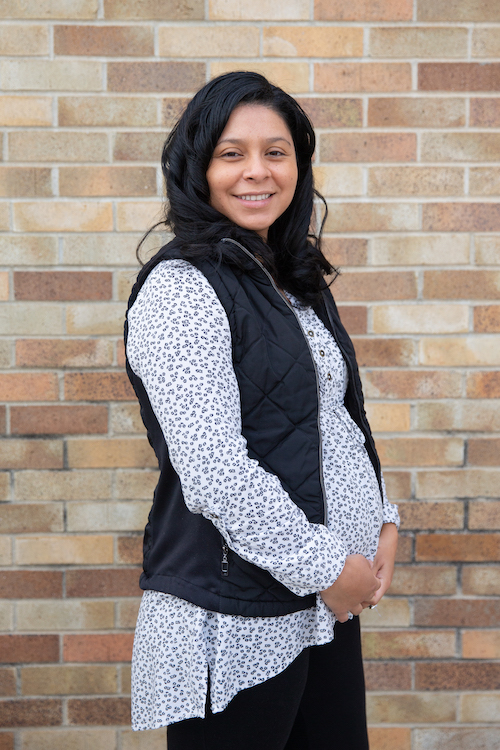 Wendy has lived in Denison since 2004. She graduated from Denison High School in 2011. Wendy joined our Broadway Dental team in February of 2019.

Wendy and her husband, Celso, have been together for 8 years. Together they have two children and their third child on the way. Jacob is 7 years old and Nazareth is 4 years old. They love to spend time together as a family. Exploring new places in the summer and doing outdoor activities are some of their favorite things to do.

Wendy is fluent In Spanish and English. 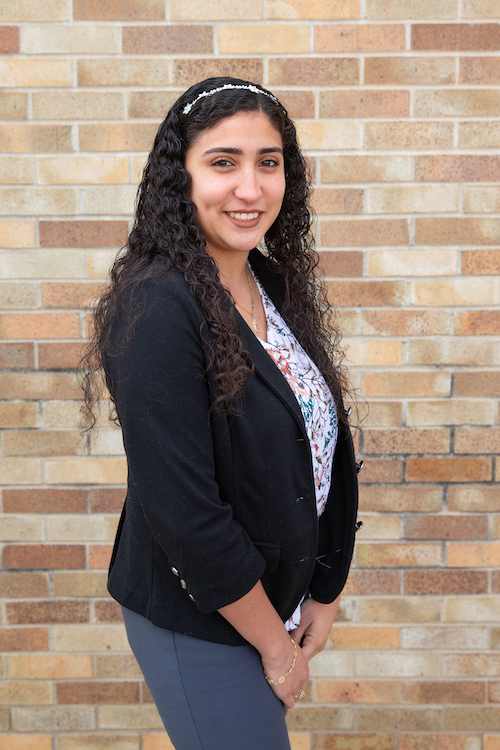 Desiree joined our Broadway Dental team in the fall of 2020. She was born and raised in Los Angeles, California. She graduated high school there in 2011 and moved to Denison in 2016.

She loves spending time with family and friends. She has two sisters and loves being an aunt to her five nieces and three nephews. She lives in Denison with her Fiance’, Leo. In her free time you can catch her relaxing and listening to music. She enjoys going to the City and eating at new places.

Desiree is fluent in Spanish and English. 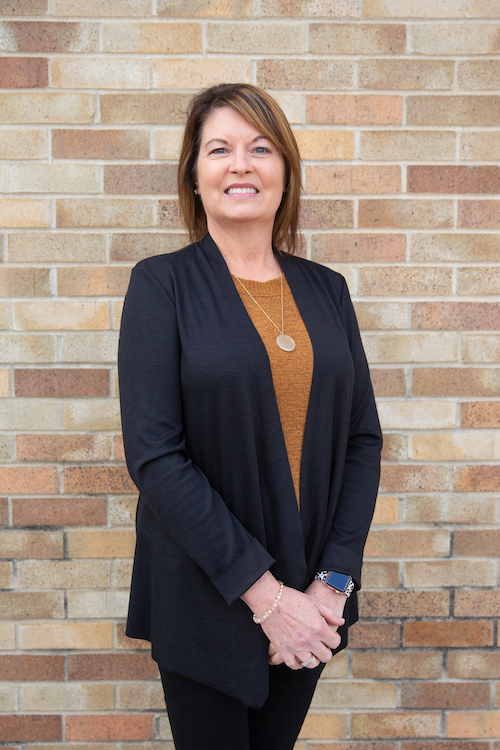 Michele started working at Broadway Dental in March of 2019. She previously worked in the agricultural field for the last 20 years before deciding it was time for a career change.

Michele and her husband, Dennis, have been married for 35 years. Together they have a daughter and three grandchildren. She enjoys many outdoor activities and spending time with her family and friends. 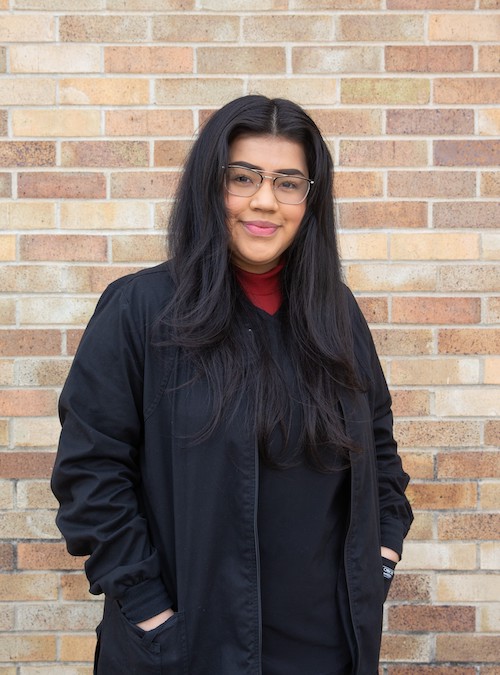 Fernanda began working at Broadway Dental in the fall of 2020. She was born in Dallas, Texas and moved to Denison at the age of 8 in 2009. She graduated from Denison High School in 2019 and is currently attending Western Iowa Tech.
She loves spending time with family and friends. In her free time, she enjoys listening to music and watching thriller movies.

Fernanda is fluent in Spanish and English. 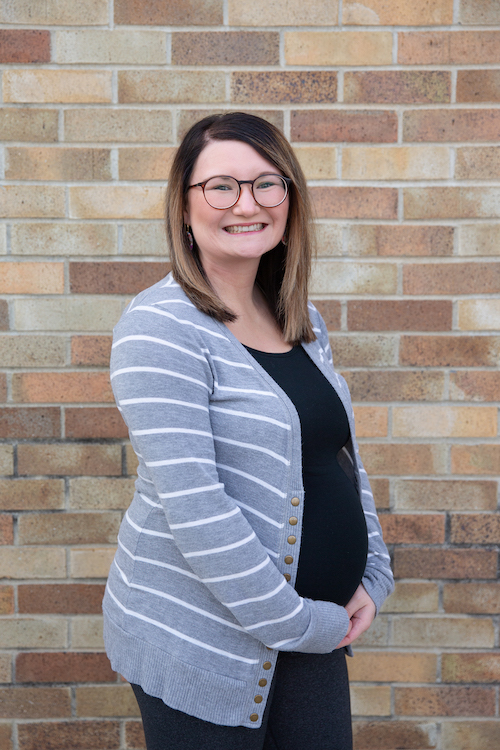 Cheri graduated from Iowa Western Community College in 2012 as a Registered Dental Assistant. She joined the Broadway Dental team in 2016 and received her Expanded Function Certificate in 2017. She recently moved to the Business team from the Clinical team and has been an asset with her dental background.

Cheri grew up in Ute and recently bought a home with her husband, Adam. She enjoys spending time with their three girls, golfing, kayaking, and a good wine. 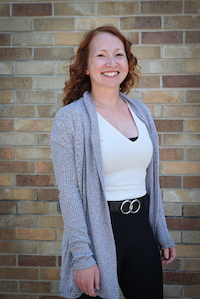 Hannah currently lives in Woodbine with her husband, Matt and their four children- Quinton age 11, Georgia age 8, Shea age 7 and Walter age 5. She enjoys spending time with friends and family, working out, and reading a good book.

You can schedule your next appointment with us online!